History has it that… The Blanquette de veau was made from the leftovers of a veal roast. The name “blanquette” comes from the pale colour of the veal and its sauce. This dish became a true culinary tradition in French families in the 18th century. Moreover, the blanquette de veau’s place in a menu changed over time; sometimes it was served as a starter or a main course, depending on the period of time and the side dishes. Eventually, the blanquette de veau became a dish of its own, served in the best restaurants of Paris. 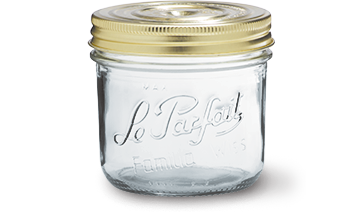 Do not hesitate to contact our customer support team.

By continuing to browse this site, you agree that cookies be used to enable you a better navigation experience, but also to allow us to measure the audience of this site and to offer content and advertisements in line with your areas of interest.